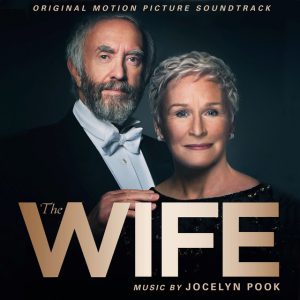 Many South Africans and a few other people in the African continent know about he movie, The Wife. Hlomu the wife is basically a love story that takes its theme from life in a South African township.

It tells the tale of a young woman called Mahlomu who met a charming young man, Mqhele Zulu and they fall in love.

Even with the love, some aspects of Mqhele’s personality and past still makes Ma Hlomu quite uncomfortable.

The story behind the movie is the the major purpose of the topic, rather the songs in the movie.

It has become evident that many are in love with the music on the background of the movie, and so we are here with the full tracklist 2022.